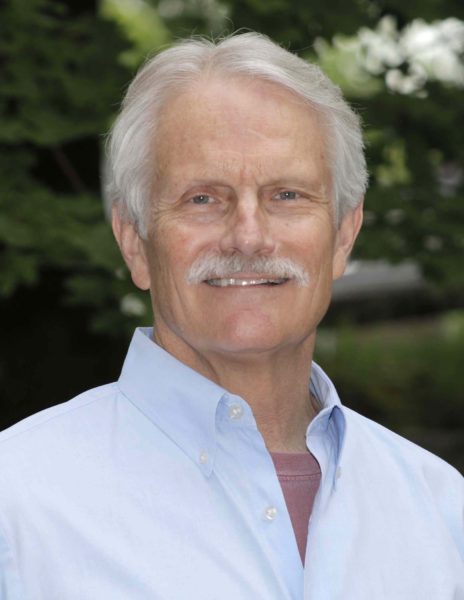 John Hall, Executive Director, was the primary initiator of the Jonah Center in 2004. He received his bachelor’s degree in biology from Carleton College and his Master of Divinity degree from Yale. Over the years, he has been actively involved in a wide variety of local and regional energy and environmental efforts. He served as as the City of Middletown’s Energy Coordinator from 2011-2015.

He was instrumental in forming Middletown’s Clean Energy Task Force and Complete Streets Committee, Portland’s Air Line Trail Steering Committee and Complete Streets Group, and Ecoin (the Environmental Collective Impact Network). In the summer, he organizes the Jonah Center’s work parties to  remove invasive water chestnut from the Floating Meadows/Mattabesset River and to preserve this freshwater tidal marsh as a sanctuary for wildlife. John is an ordained minister of the United Church of Christ, and from 1990-2011 was Senior Minister of First Church of Christ, Congregational, UCC, in Middletown. 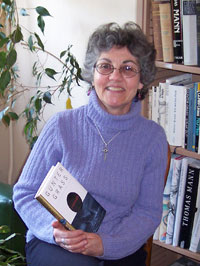 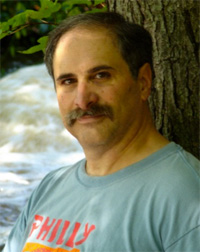 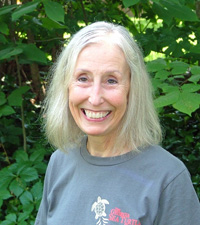 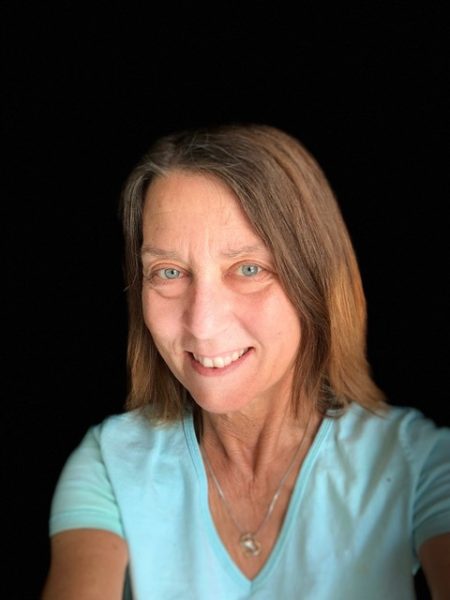 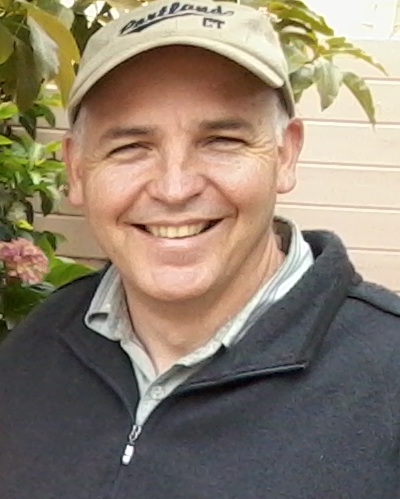 John Shafer, Web Site Administrator, is a Professor at Middlesex Community College where he teaches courses in Film and Media. He is co-founder of the college’s Sustainability Committee and primary author of the sustainability priority of the college’s strategic plan. He is a longtime advocate for environmental issues and has served on the Jonah Center’s Board of Directors for several years, including two years as President.  He currently serves on the Air Line Trail Committee for the town of Portland.  Originally from San Diego, California, John studied at the University of Southern California, Syracuse University, and the University of Connecticut. John is an Emmy award-winning filmmaker and has done several projects with CPTV. 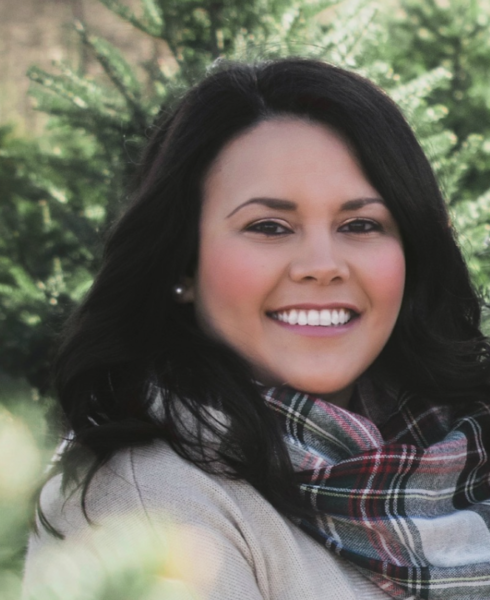 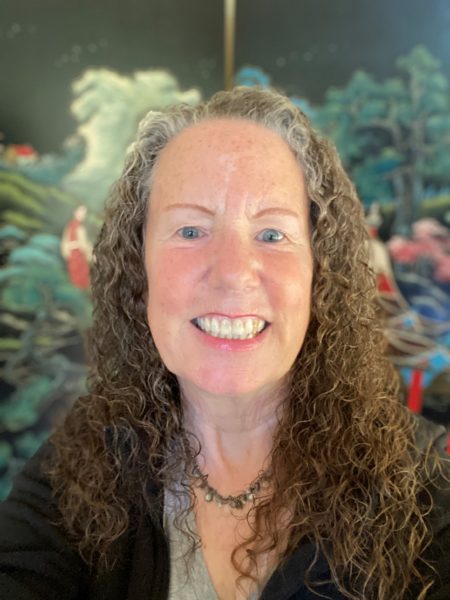 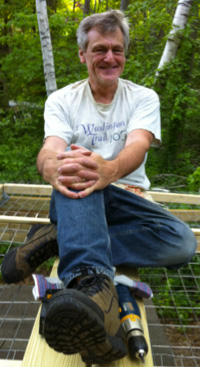