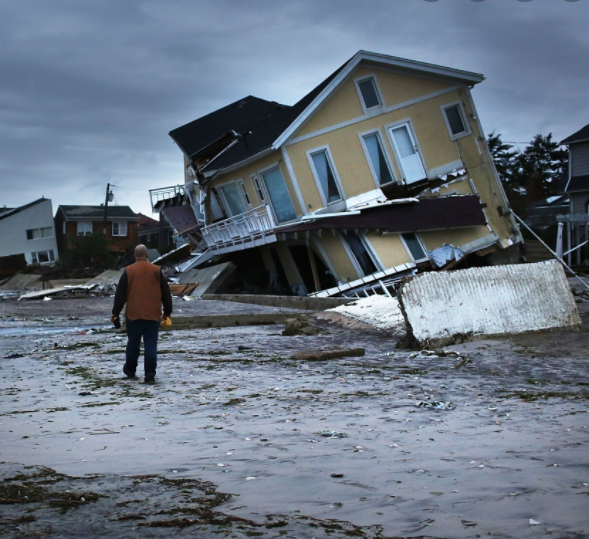 After several years of virtually no progress on climate-related legislation in the Connecticut General Assembly, we finally have some good news. As of May 2, five bills have passed in the Senate and the House of Representatives and have been signed into law by Governor Lamont.

Here’s how our local State Senators and Representatives voted on these bills. 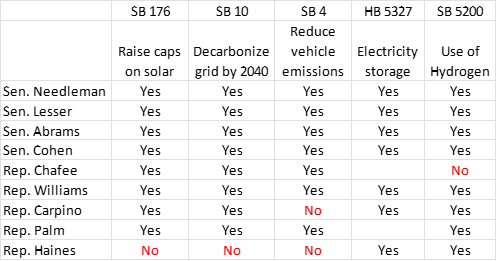 If you’d like to become a Citizen Advocate, let us know by using the Contact tab. You will receive occasional action alerts pertaining to local and state-wide environmental opportunities and challenges.