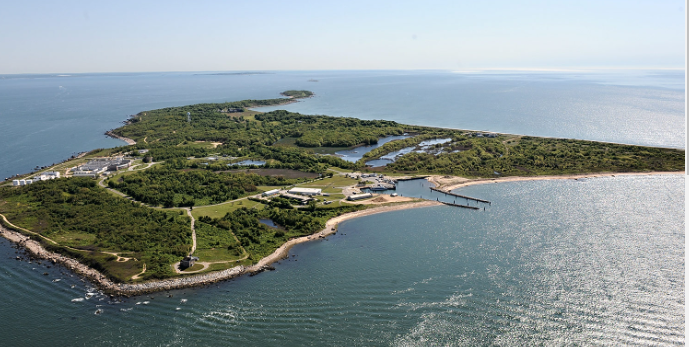 Back in 2008, the Jonah Center advocated for the preservation of Plum Island, New York, as a U.S. Wildlife Refuge. The island is located east of Long Island and was used as the site of an animal disease research center. The federal government was planning to sell the island to private developers to build a luxury resort. We arranged for local conservation advocates to take a full-day boat trip and tour of the island from Old Saybrook. A recent article in the Hartford Courant revealed that the recent omnibus funding bill passed the U.S. Congress in December included funds that bring us closer to saving the island and its precious wildlife habitat.

Here is an article in the CT Mirror about Plum Island and the federal budget.