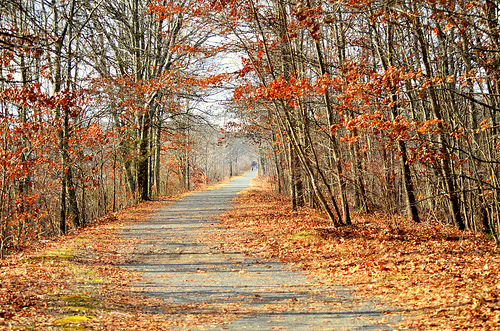 The Jonah Center for Earth and Art is promoting an 18-mile bike route that would allow cyclists on the Air Line Trail to reach the Farmington Canal Trail in Cheshire (part of the East Coast Greenway). The route would consist mostly of off-road trails traveling westward from the Arrigoni Bridge through Middletown, Meriden, and Cheshire. Of this 18-mile route, approximately 7 miles have already been built or planned in Meriden and Middletown. To view this entire route in detail, click here: Air Line Trail to Farmington Canal Trail connector route

Coming eastward from Cheshire, bicyclists could reach the extremely scenic Air Line Trail in Portland and continue for 25 additional miles to reach Willimantic and reconnect with the East Coast Greenway.

Most important for Middletown itself, this connector trail would also be a boon to bicycle transportation in the city, providing a continuous route from downtown Middletown to the commuter rail hub in Meriden, passing through the Westlake residential area and the Industrial Park Road commercial district. 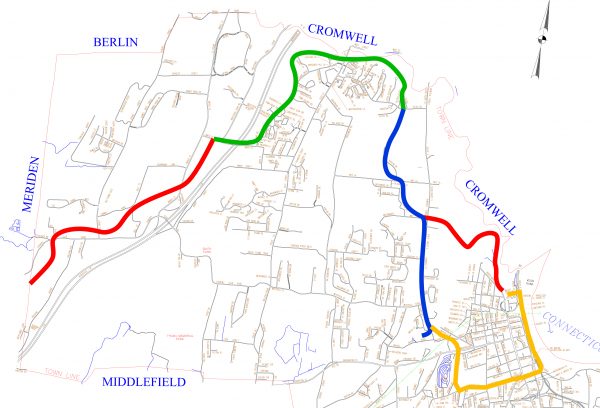 As an early step toward this vision, the Jonah Center is working with Middletown’s Public Works Department to begin work on the Newfield Corridor Trail for which funds were allocated in the 1916 Parks Improvement Bond Referendum. This 3-mile segment (shown in blue or red on the right side of the map) would connect the existing Mattabesset Bike Trail (shown in green) with a point near downtown Middletown–either Veterans Park or the North End.  Note: The map above shows all the sections of the connector trail that would pass through Middletown. The section in green has already been built; sections in blue, red, or gold are envisioned.) END_OF_DOCUMENT_TOKEN_TO_BE_REPLACED 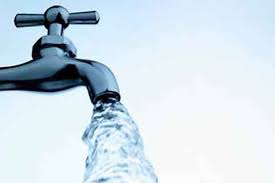 The draft Connecticut State Water Plan, and the State law that authorizes the creation of the plan, recommend “ the utilization of the state’s water resources … in a manner that balances public water supply, economic development, recreation, and ecological health.” In one part of the document, the plan calls for a balance in the use of “in-stream water” and “out-of-stream water”— the latter being water removed from the river for other human purposes.

Below is an extended excerpt from the Jonah Center’s comment on the draft Water Plan, submitted in November 2017. All residents are invited and encouraged to submit comments on the plan by November 20, 2017. The final draft of the plan is expected to be released in January 2018, after which it will go before the State Legislature for an up or down vote. We support a “yes” vote on the plan, but urge that definition be given to the term balance.

“Balance” is an agreeable-sounding term. Who can oppose “balance”? But we need to face the question: what should this balance really look like? The plan refers to achieving a balance between “in-stream water” and “out-of-stream water” – the latter going to a variety of purposes beyond drinking water supply, such as industrial processes, agriculture irrigation, lawn and golf course irrigation, car washing, and others. Surely, a balance between “in-stream” and “out-of-stream” uses would not divide a river’s flow by assigning 50% to each. So how would “balance” be defined? Any useful definition should recognize that, when water supply is threatened, or when a river is literally going dry, some uses of water have a greater claim to moral legitimacy than others. Most important, when it comes to our environmental needs in the largest sense — insuring long-term sustainability in the relationship between humans and other forms of life, the forms of life we ultimately depend on for our own health and survival — the goal of “balance” is not a nicety whose meaning should be assumed to be universally agreed upon.  END_OF_DOCUMENT_TOKEN_TO_BE_REPLACED 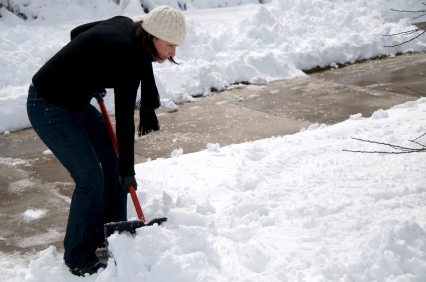 Also, and perhaps most significant, in the past the fines did not always accomplish the goal of getting the sidewalk cleared, leaving the situation still dangerous for children walking to school and for other pedestrians.  (Perhaps some property owners found it more convenient to pay the fine than to get the work done. Maybe they didn’t pay the fine.) But under the new ordinance, the City may hire someone to remove the snow and bill the property owner for the job,  then place a lien on the property if the bill is not paid.

Below is the actual ordinance.  It’s another step toward safer walking conditions–in other words, Complete Streets–in Middletown!